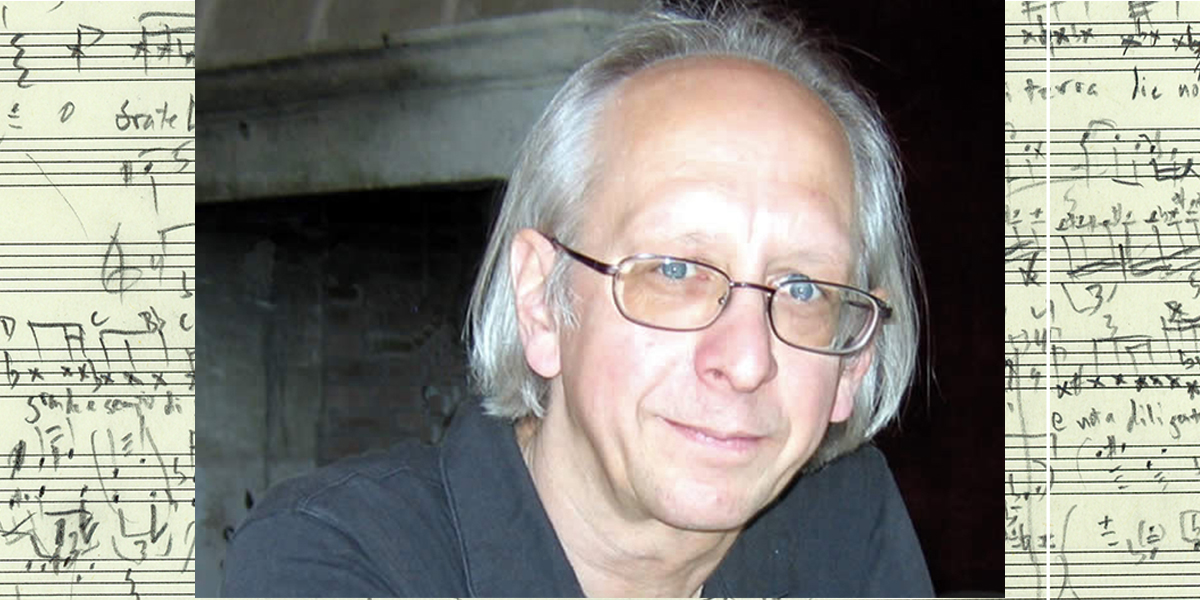 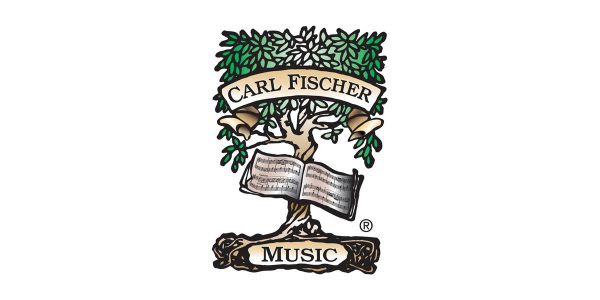 Five additional Hyla scores to be engraved and available through Carl Fischer Publishing in 2019.

The Lee Hyla Issue is out! 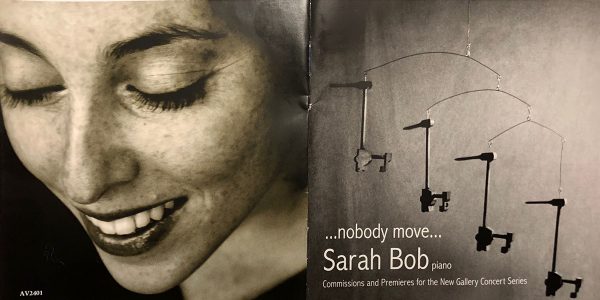 Includes Sarah Bob's world premiere recording of her arrangement of solo cadenzas from Lee Hyla's 'My Life on the Plains'.
International Record Review

‘The eventful Concerto for bass clarinet dates from 1988. Just over ten minutes long, it is dense enough to fill a work twice its length. The soloist quacks and rasps like an ugly duckling, but the possibility of a more beautiful ‘swanhood’ is not far away. While Hyla’s idiom is Classical, he uses musical gestures and phrases in a jazz-like manner; the repeated use of the word ‘riffs’ in Ted Mook’s ‘insider-y’ booklet notes is very appropriate. It’s impossible to suck the juice from this work in one or two sittings, and hardly more possible to do so in a dozen- there’s just so much going on. Something about Hyla’s music makes one want to try, however.’

‘During this fitful and teeming work, the bass clarinet wails like a caterwauling jazz saxophone one moment, only to sing with cantorial plaintiveness the next.’  Anthony Tommasini, New York Times, 6/13/04

‘This is a serious, sprawling one movement drama, a searching and involving experience.’

‘The one movement Violin Concerto is more relaxed and some of its Schoenbergian textures are frankly gorgeous.’

‘A flat-out masterpiece in the genre. There are exquisite moments here, often reminiscent of the Berg Violin concerto, but with a Stravinskian rhythmic energy cloaked in an abrupt musical syntax that is strongly recognizable as Hyla’s own. I can’t recommend it highly enough.’

‘What comes through most in Trans (1996), a three movement work of less than twenty minutes, is Mr. Hyla’s ability to find thematic threads and structural integrity in music that seems mercurial and volatile. His pungent harmonic language, containing tonal and atonal elements, eludes description. All you can say in the end is that he pieces his pitches according to what sounds right to his keen ears, not according to some system or notion. The counterpoint is ingenious: pumped-up polyphonic lines fight it out in high registers atop a protective mat of sustained, stable chords.’ – Anthony Tommasini, New York Times 6/13/04